You are here: Home / Who we are 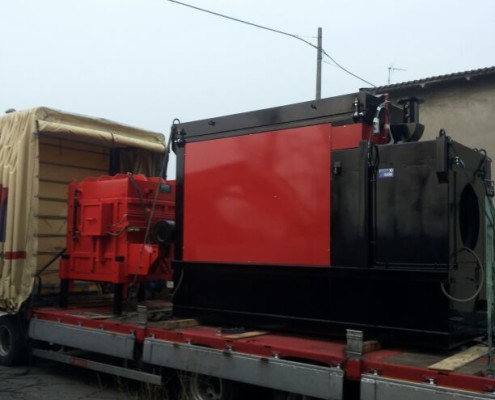 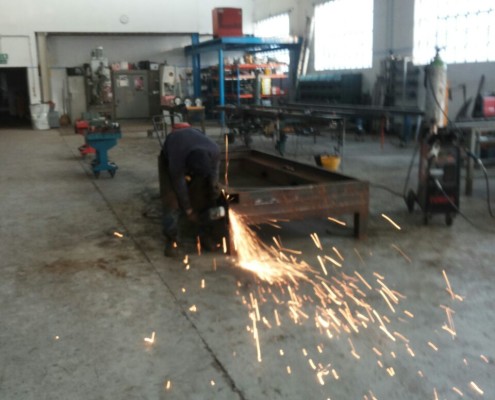 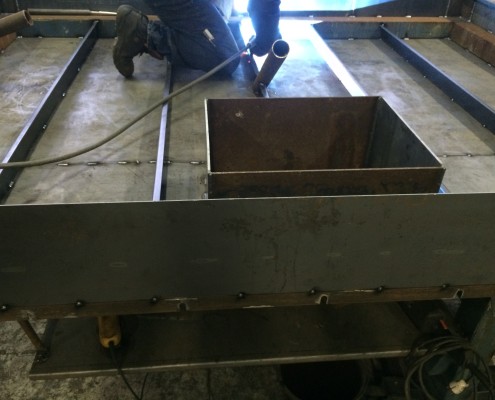 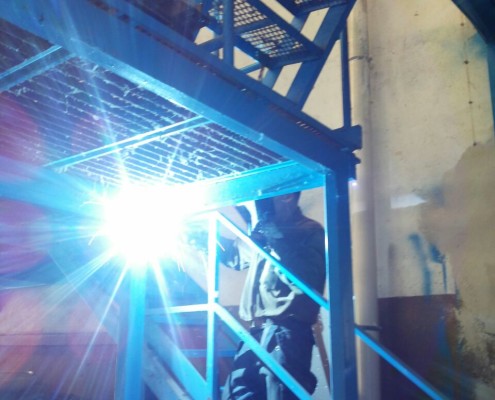 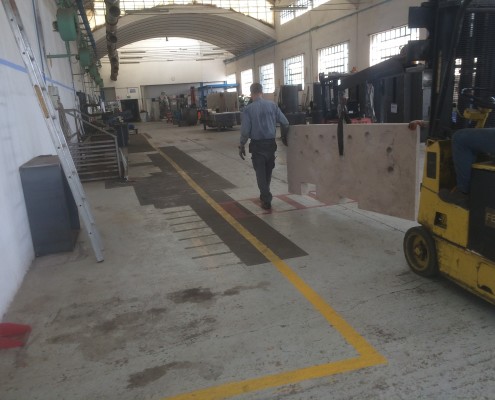 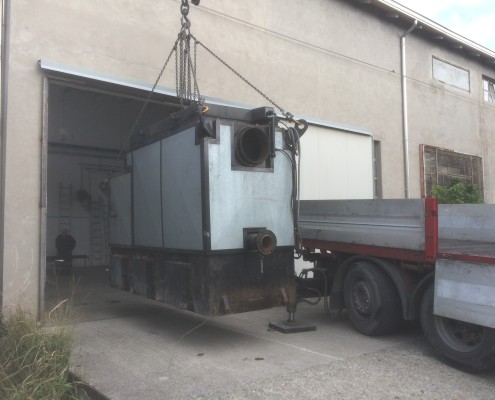 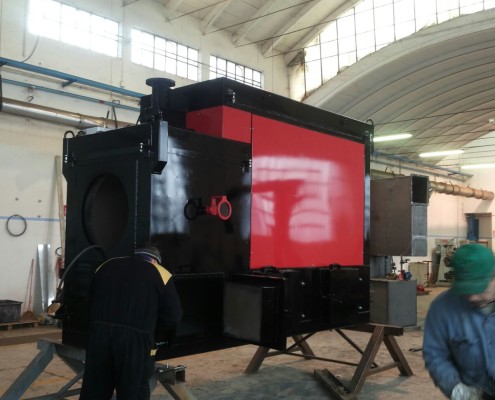 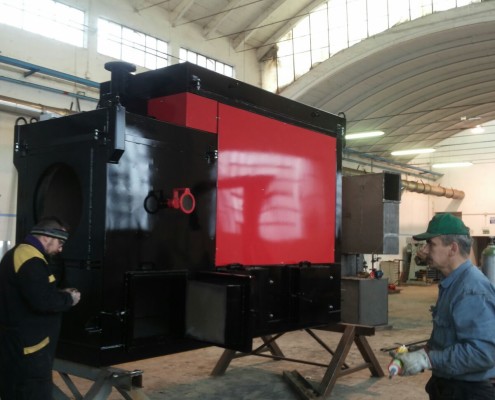 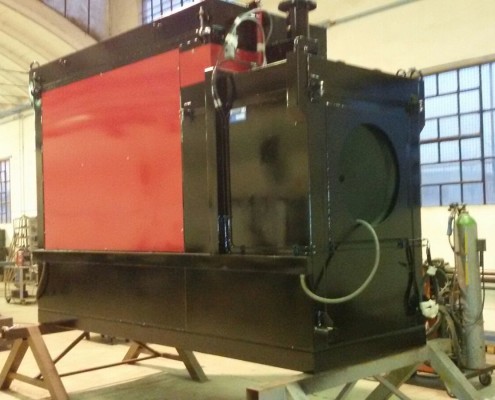 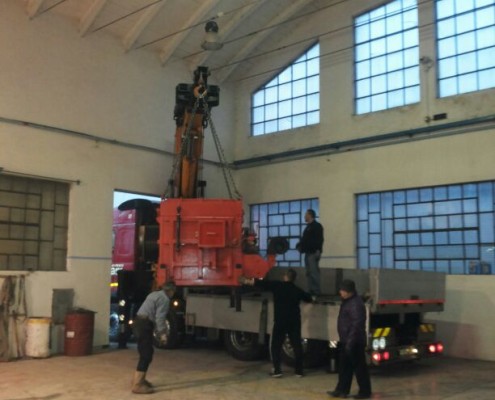 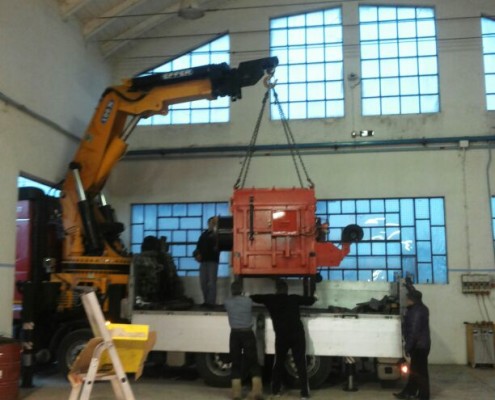 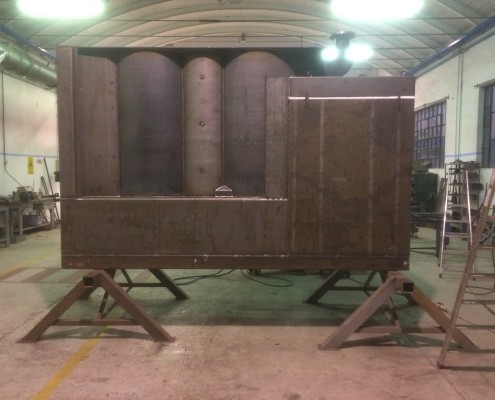 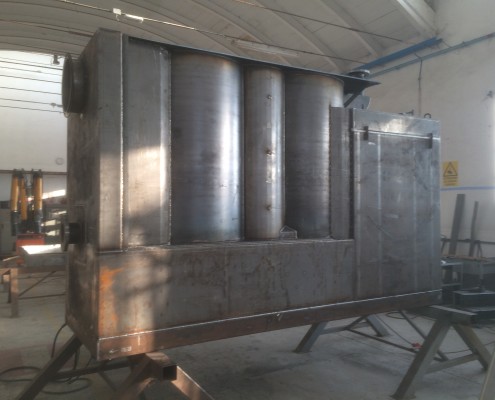 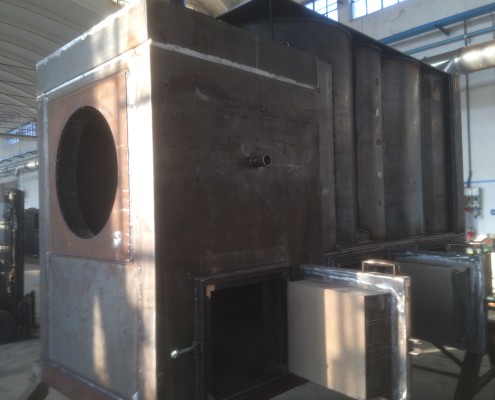 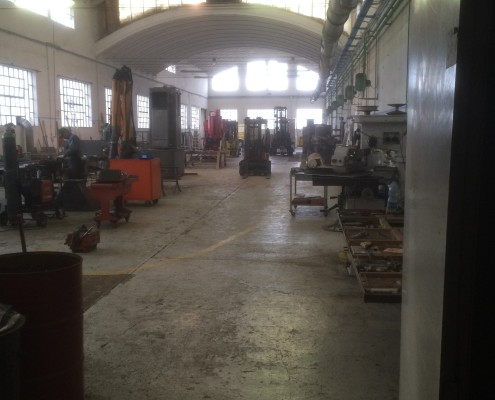 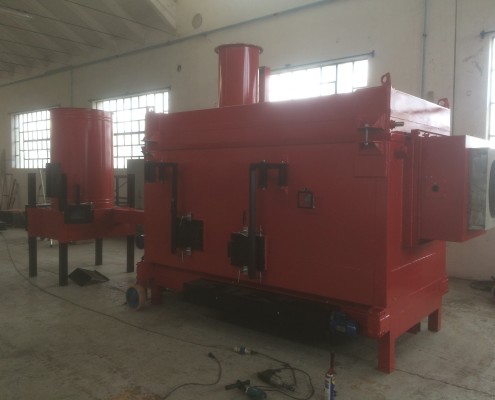 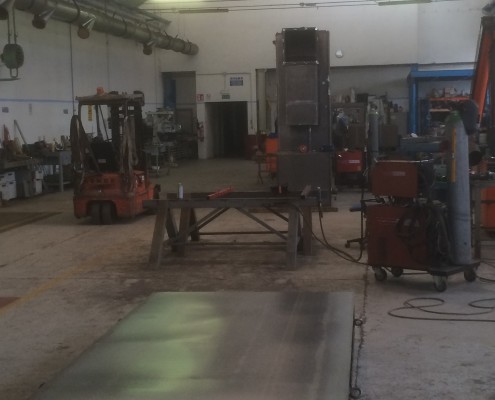 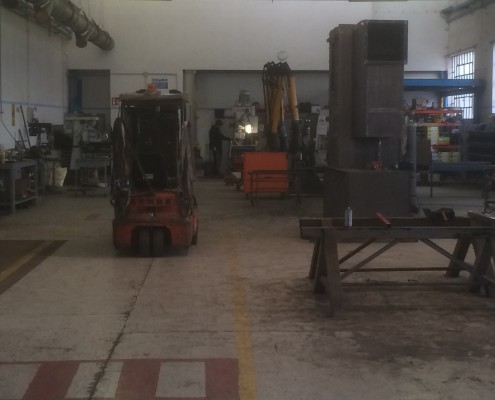 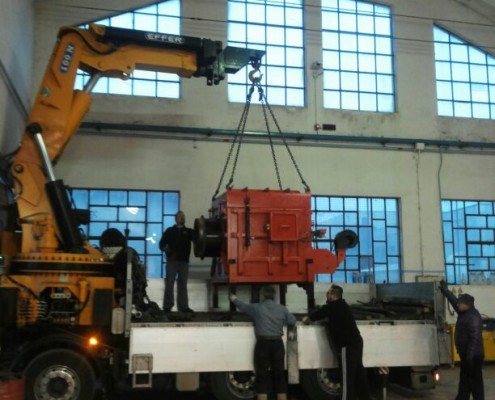 PIROMAK TD Ltd designs and manufactures systems for power generation and cogeneration, systems for the utilization of scrap and processing wastes, installations for the production of hydrocarbons and gasses through the utilization of the biomasses and all support machines such as loaders, mixers, particulate blasters (dusts and fumes) from chimneys, dry, wet and electrostatic, equipments for muds treatment.

A lowest common denominator that binds all of the PIROMAK TD Ltd ‘s realization is addressed to the environmental aspects since all plants built, other than ensuring a high production efficiency, also reduce to the minimum the environmental and safety impacts. The mission of PIROMAK TD Ltd is to provide its customers with a complete service regarding the planning, construction and installation of systems adapted to the needs and issues of its customers. The assistance provided to the customers is marked by professionalism, seriousness and competence, distinctive features of our corporate team and our partners to provide a complete package that goes from the authorizations request to the installation of our systems.

I, Tanfoglio Domenico, already in 1973 after the oil crisis which has brought Italy to its knees, I got to work as a pioneer in finding alternatives to oil.

So the first briquetting machine of history began to come to light, it’s that machine you need to press the sawdust and turn it into firewood. This idea was quickly copied by the large Austrian companies once i introduced the first models in the international fair of wood in Bologna.

Then, in 1980 i got the one that was the big idea of the GASIFIER called BCS: the invention was a great success since it was the only one who could respect the old law 203 which atmosphere emissions requirements were so drastic that no one could respect the regulation.

Therefore the BCS was the only energy plant that was authorized by the competent authorities. After many years of such equipments, they were built in thousands and spread all over the world especially to solve all the problems related to wastes classified as toxic and harmful.

Still now, my company Piromak Ltd continues the great tradition of the production of the great BCS and all the machines and equipment that relate to it like boilers, grinders, chimneys, purifiers, storage silos, etc.

Now the big patented news: I created the PIRODISTILGASOGENO. This plant allows the instantaneous production of methyl alcohol CH3OH (comparable to unleaded fuel) and gas also called syngas comparable to natural gas (see the exhibition in the site). My company formed by me and my son Daniele (that means continuity) enjoys the esteem of thousands of companies thanks to our availability to the customer, in making ours all the problems in the waste treatment and making them an energetic resource. Sure to be able to satisfy all the requirements mentioned above and also a lot more and personally available for explanations and targeted technical advices, I take this opportunity to extend my greetings to all my old and new customers with the best wishes for a successful collaboration