You are here: Home / DCS 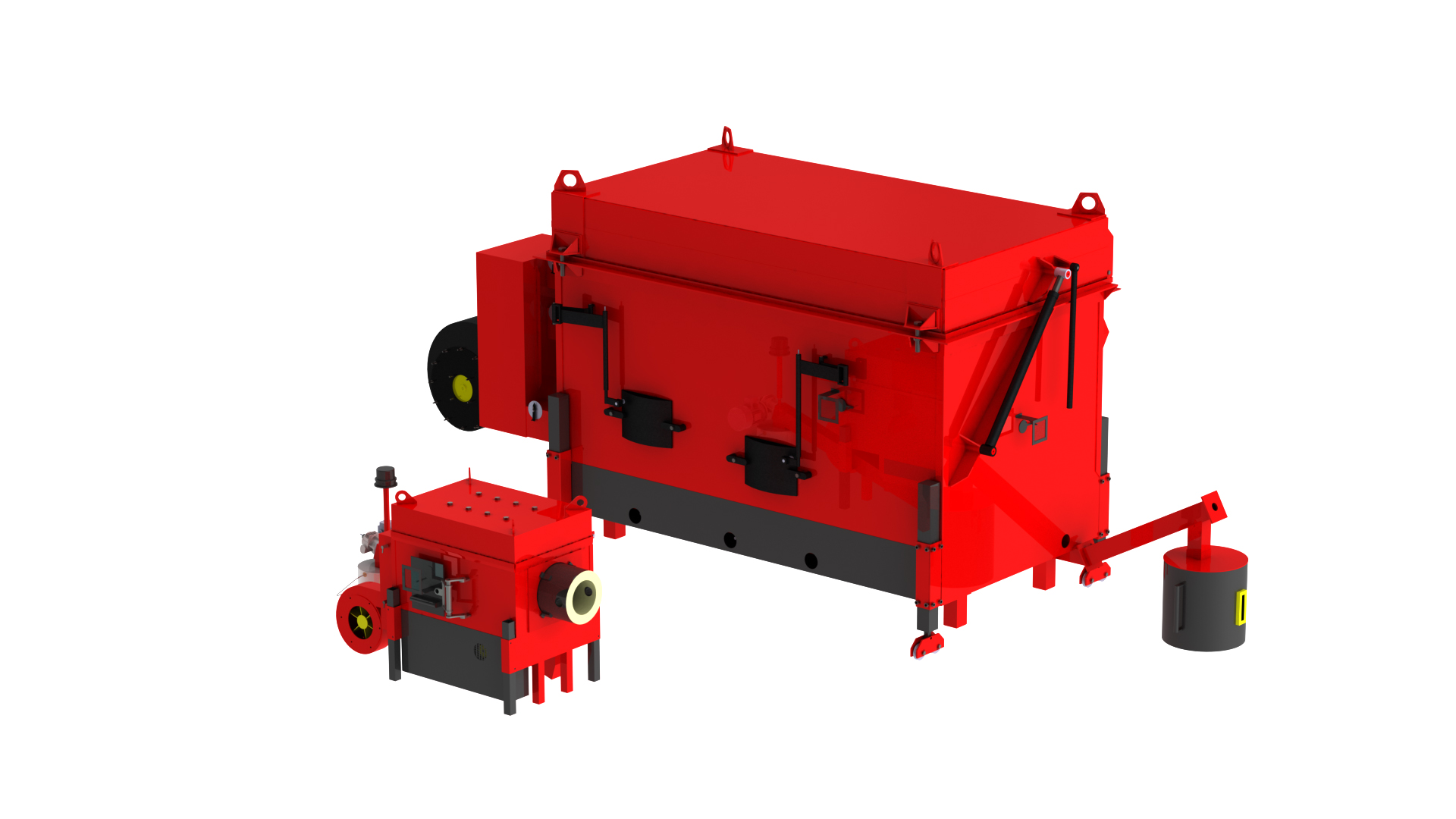 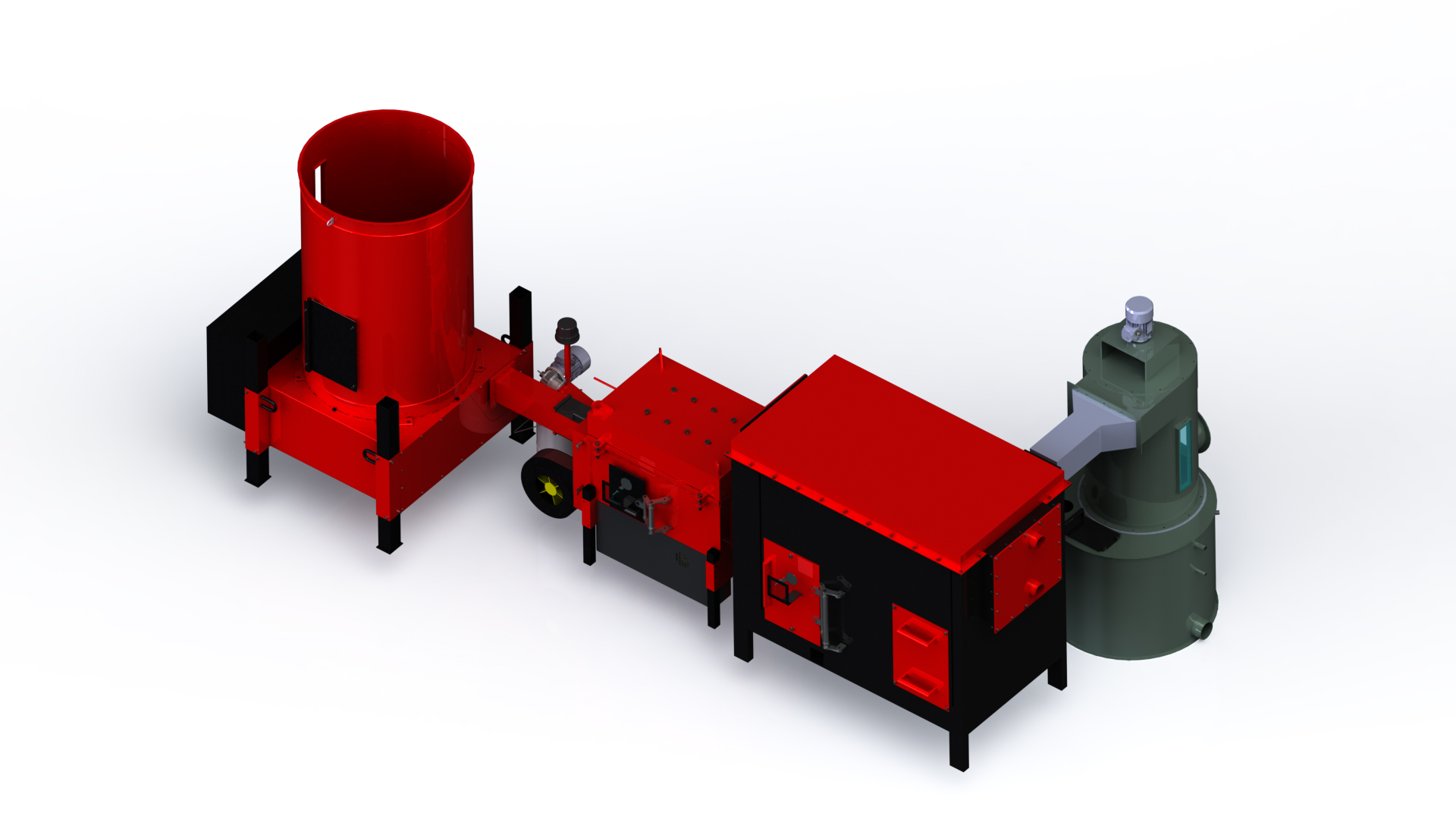 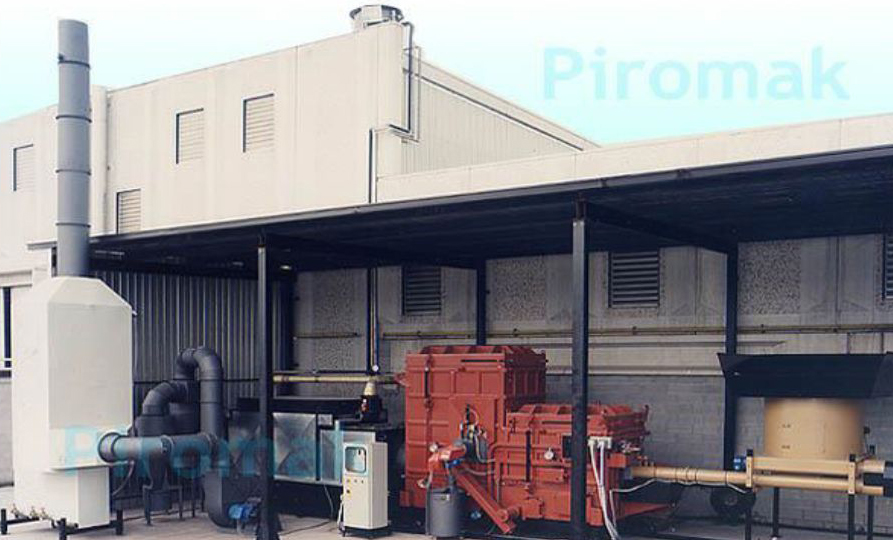 (in accordance with European environmental laws) 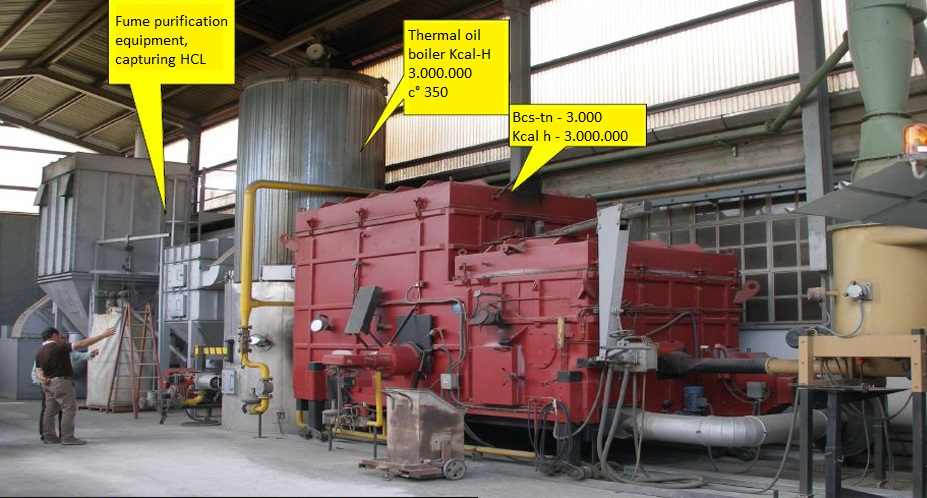 Molecular disintegration system fast for all waste, including classified harmful toxic waste, with production of thermal energy for industrial processes.

Background: the DCS disintegrator was designed and built by the engineer Domenico Tanfoglio in 1980 and patented in 1981 under N.1180345. At the time, it was a like a “godsend from heaven” for many companies that had to dispose of waste, especially waste which in accordance with the former law 203 was considered harmful toxic waste. No type of incinerator was capable of performing the task because no one could guarantee a stoichiometric ratio to comply with the provisions of the law. However, the DCS demonstrated right from the start that no existing combustion system could match it, because none were equipped with a controlled molecular disintegration system, and none could guarantee the chimney emissions that the DCS could guarantee. The proof was that no plant equipped with the DCS was ever challenged or shut down, as it happened with other technologies. Nevertheless, the damage caused by much prejudice made the industry suffer.

How it works: the DCS molecular disintegrator consists of a massive cubic block with a chamber in its centre, referred to as the molecular pyrolyzer. The floor of the chamber is made of a special metal in which a number of pre-formed holes have been drilled with a diameter obtained from the general aerodynamic calculations of the air used to obtain atomic flora and remolecularisation, as well as for the stoichiometry of the final combustion of the gases.

The incoming material is fed via an automatic loader/dispenser and distributed homogeneously over the drilled floor. It is then attacked by a beam of infra-red rays, which are fired at very high intensity by the patented special refractories that make up the main walls of the chamber. The impact of the rays on the material determines the instantaneous and continuous disintegration of the underlying material which, measuring a distance of 8 cm from the top, determines the start of the layer (or cloud), or so-called atomic flora. In the third space, the conditions for remolecularisation are determined, which in this case is physical (natural), therefore producing simple molecules (CH4 + CO + H2 + C3H8 + C4H10, etc.)

In the fourth space, which is called the oxidation space, the abovementioned molecules are oxidised with air previously prepared in the back chambers, that is, the chambers behind the walls of the central chamber, which have the ability to change the temperature of the air at the same rate as the gases oxidised in the oxidation space of the main chamber. It should be noted that if the air was not the same temperature and the same velocity as the gases, it would not be possible to achieve a perfect stoichiometric ratio and therefore there would be no compliance with the correct parameters for emissions into the atmosphere, so the parameters of the law would not be met.

Therefore, post combustion gases are predominantly formed of CO2 and, since they have a very high temperature (1,200/1,400), are channelled in the boiler (heat exchanger) to produce vapour/diathermic oil, etc. or they can be used to heat brick kilns and other equipment.

Note: The treatment capacity of the incoming material is measured in kg/h assuming an average power capacity of 4,000 kcal/kg. In other words, if 1,000 kg/h has to be treated (disposed), the DCS with the 4,000,000 kcal/h capacity will be required. 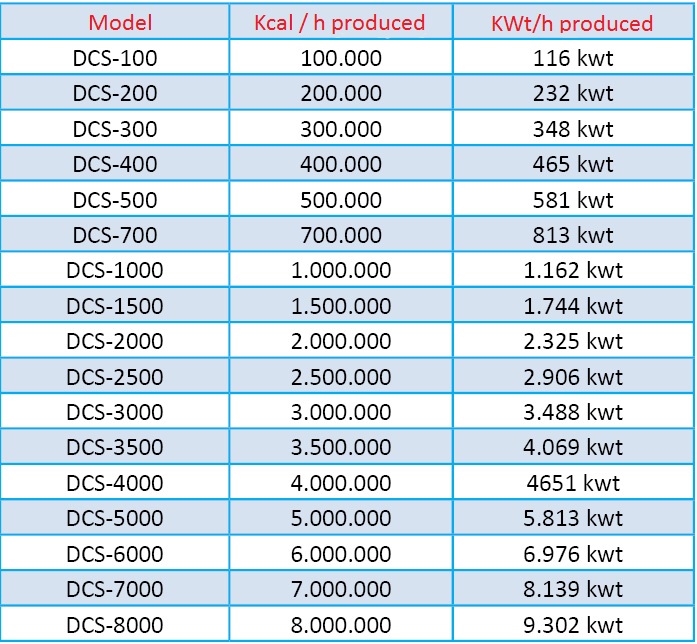 Heating system with DCS  is a 90°C hot-water boiler. Its fully automatic system is suitable for thermomolecular disintegration, including waste considered toxic and hazardous, without emitting pollution into the atmosphere. This model is suitable if the ceiling of the boiler room is low. Cleaning ash from the boiler is fully automatic and any solid chip or powder fuel can be used.

Note: Materials such as plastics, rubber and similar can also be used as a fuel.